by Juliette from FreeHookup 7 months ago

Midterm elections are fast approaching and we wanted to know what single Americans think of the current state of political affairs. Do politics matter when it comes to love? How many people would date a member of the Tea Party? FreeHookup sought to answer these and other important political questions with our 2010 midterm elections survey. FreeHookup fielded the survey to a thousand random singles across America. The results are in this news story - check it out!

Here is what we found. What do you have to say about the results?

When it comes to love, singles don't let politics get in the way.

* 87% of singles said they date outside of their political party.


In particular, being in the Tea Party may help you get a date—or ensure you don't.


Sarah Palin and Gavin Newsom are considered the most "dateable" U.S. politicians.

It goes without saying that a politician would never have an affair. Ahem. But hypothetically speaking, who's the most dateable politician?


The Reagans and the Obamas get the most votes for solid relationships.

Singles voted on which first couples from the Carter administration forward have or had the best relationship.


For single men and women, nothing trumps their concern about the economy.

* 50% of singles surveyed said that the economy and unemployment are the most important political issues this year.
* Healthcare trailed with 13% of the vote, followed by national security and education, which each received 7% of the vote.


The FreeHookup poll was conducted online in October 2010 and fielded 1,000 responses from singles in the United States who use FreeHookup. The breakdown of political affiliation when male-to-female input was factored one-to-one: 32% Democrats; 23% Republicans; 18% no party, 16% Independent, 5% Tea Party, 6% Libertarians and 2% Socialists. Of the respondents, 69% were male and 31% were female; survey results were normalized for gender so that male and female answers carried equal sway. 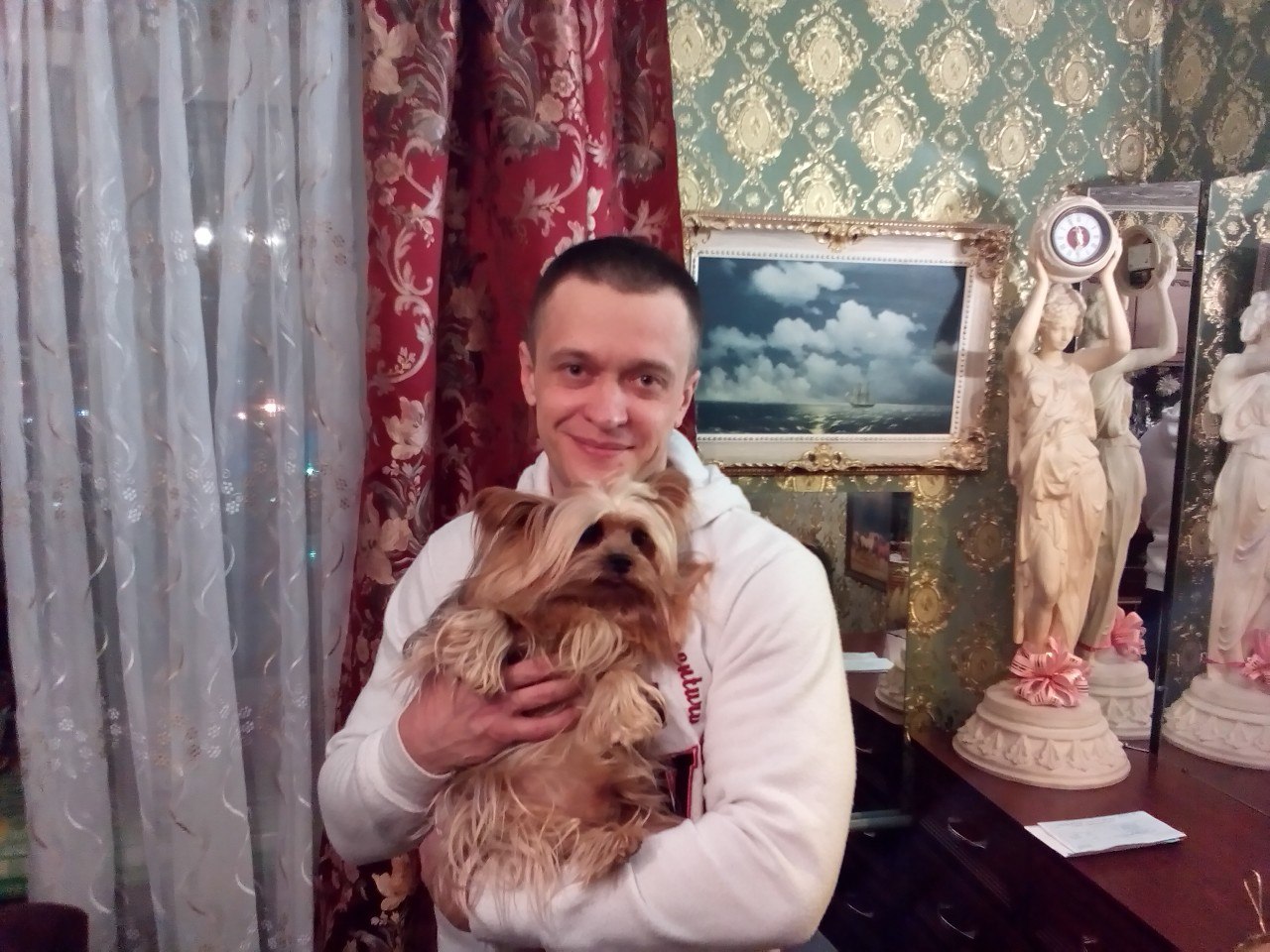